was born in Hungarian Komárom.

She studied at the Franz Liszt Academy in Budapest in the class of M. Bächer and P. Nagy. Her career was after involved with this institute - she first become the pianist and teacher at the string department and later she crossed to the singing department, where she is active to this day.

Gabriella Gyökér devoted herself to concert activity too, she performed many times in Hungary, but abroad too - f. e. in Washington, New York, Paris, London, Brussel, Salzburg etc.

She become a main leader of the concert series in Komárom, which is very important for the local artistic life.

Gabriella Gyökér gradually worked with the famous violin player Dénes Zsigmondy in Germany, where they did during 6 years collaboration a lot of concerts of chamber music and she was active in the opera house in Cairo, where she performed the contemporary music too.

Gabriella Gyökér cooperates as a pianist with the important singing teachers like Prof. Em. Marton Éva, for which is from 2006 working as her main accompanist at the Franz Liszt Academy in Budapest or Nicholas Clapton (the professor at the Royal Academy of Music in London). 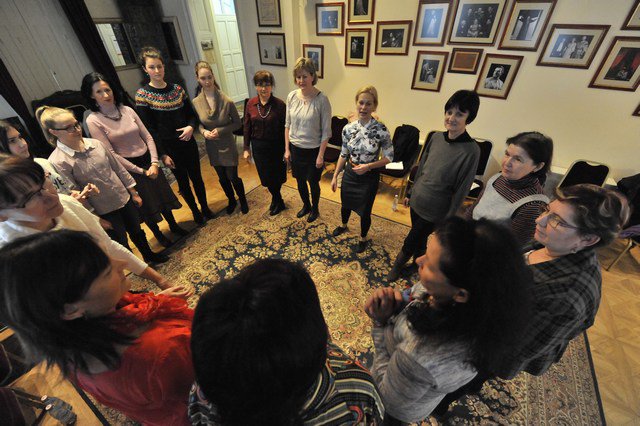